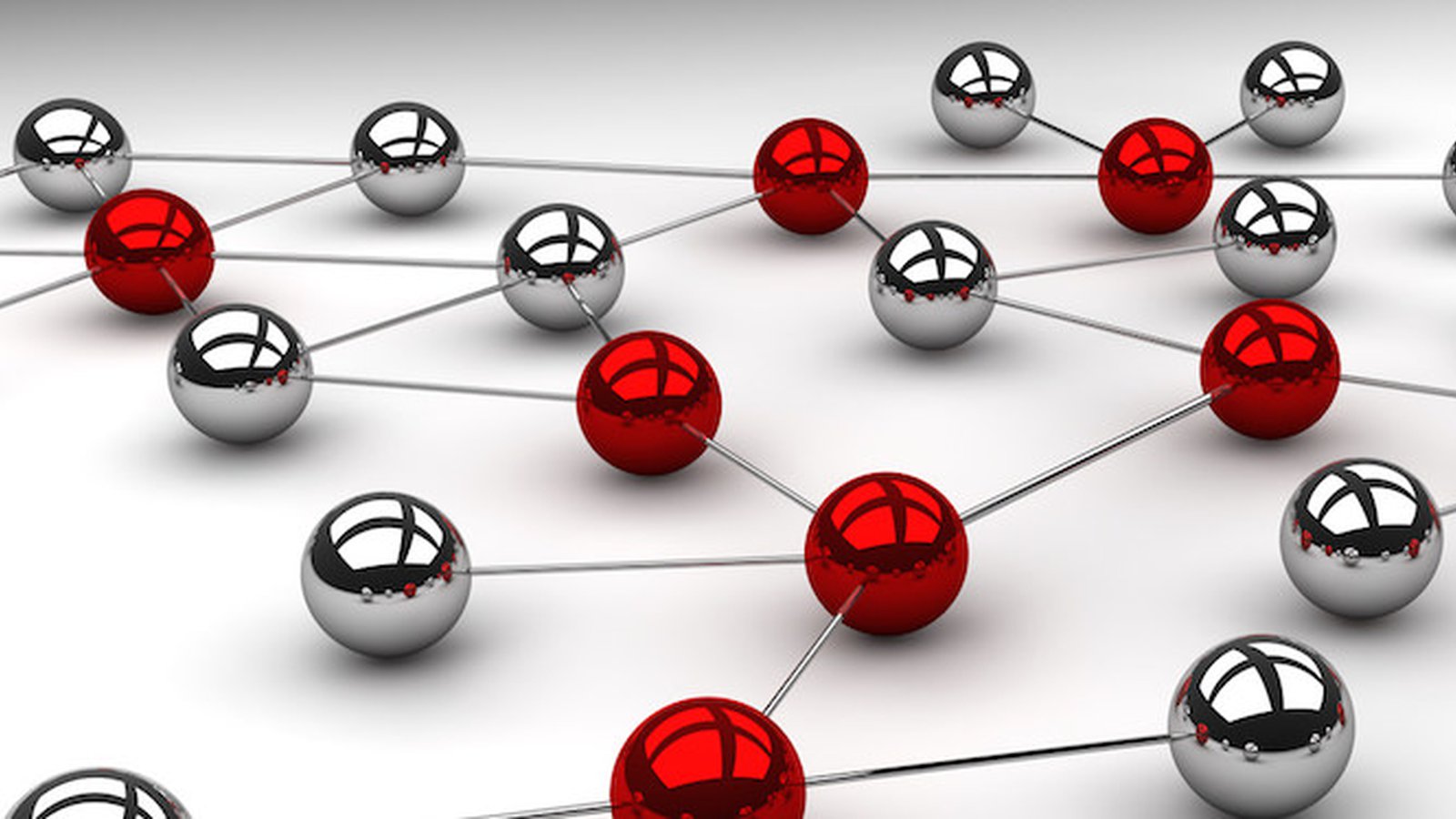 Web application for calculating and reporting the status of your IT services.

For anyone who has experienced even briefly the life in a modern IT environment of a medium to large company with some history, the following picture is far from surprising: 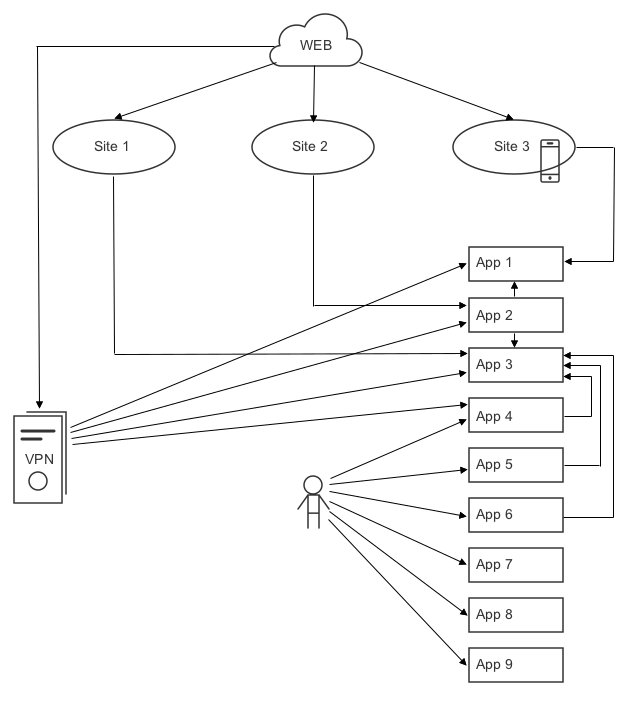 There are lots of applications, built with different technologies, by different teams, in different times with dependencies on each other. Users depend on a subset of them to carry out their daily work. Applications are up ’n running, people using internal services are productive and customers outside using web services are bringing profits for the company.

… most of the time

What happens when an error occurs in one or more applications?

Well, in this case the monitoring system may create an alert, users start calling / mailing screenshots and customers waiting.

Administrators immediately have to:

All this evolves around a ringing phone (if not people’s physical presence) and the users are under the impression that no-one is engaged until someone answer their calls and assure them that someone is giving his best to solve the problem as soon as possible.

In a situation like this, may not be very clear how many and which exactly are the applications having problems. The dependencies may not be straightforward for the person sitting on the admin's chair the time of failure and the user feedback sounds either misleading or describing the end of the world.

A step in the right direction

The reader will find in this article a first approach to the problem. We are building a pretty simple dashboard-style web application in Django framework with the trivial, unimaginative name "appstatus".

We will not mention here the early stages of a basic Django project (python virtual environment, package installation, create project, create app). You can find them in multiple articles before this. We assume that you already have a working project. Lets start writing just a new app.

We have a single model called "Application" with reference to itself (circular reference). We also have 2 methods:

The following code is self-described:

As you can see we used the bootstrap panels with the specific bootstrap class based on the relative status of each "Application" object.

Now if we want to use the Django "admin" application to insert applications, declare dependencies and play with statuses, we have to register our model to the admin app:

For demonstration needs, lets implement the initial graph of the article in the following situation: 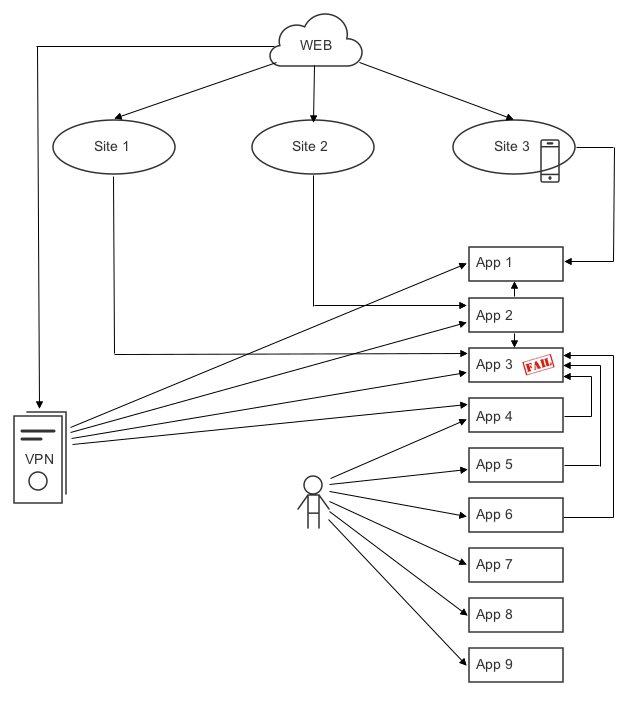 The result is the screenshot bellow: 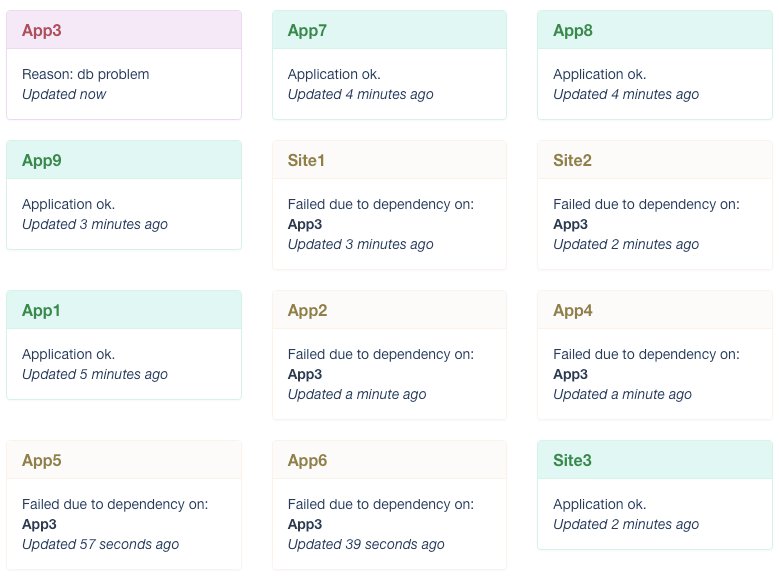 Of course this example represents a quite premature approach on a dependency management system.

In reality every "Application" object is a set of services with different dependencies for each one of them. It is extremely drastic to report a whole application as "failed" because of a dependency on one service.

Furthermore there are some features we would like to add to our project in a future release: